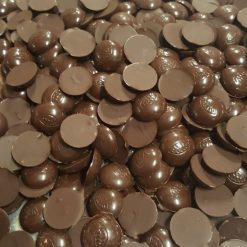 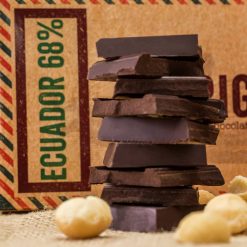 There are toasted macadamia nuts, soft wood, and a lovely savory quality, and there is sweet toffee, soft dark and red fruits, vanilla, tobacco and a solid chocolate laced all throughout with an utterly beautiful dense creamy mouth feel.

In the world of chocolate, the word Arriba is synonymous with high quality and fine aroma cacao. Arriba derives its name from a XIX century legend about a Swiss chocolatier. While venturing down the Guayas River in the Ecuadorian Amazon, our explorer was struck by the a strong aromatic scent, which prompted him to ask some nearby natives, who were in the process of unloading cacao from their canoes, where the aroma was coming from? They responded, “de río arriba” which means “from up the river”. From that day forward this variety of cacao has been christened “Arriba” Chocolate tasters say the aroma of Ecuador’s cacao is more complex because Arriba beans vary hugely in taste and size according to the area in which they are grow

There are no reviews yet.

Be the first to review “Bulk Chocolate – ECUADOR 68%” Cancel reply 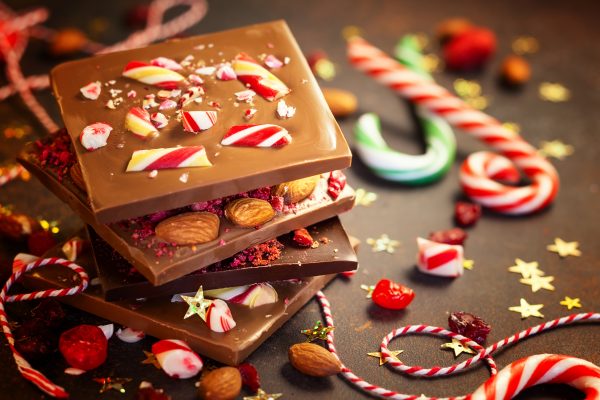 Free Shipping and 10% dscount on orders over $20. Subscribe today and we will send you your coupon code.