Look there is not enough written about raw chocolate,and the RAW CHOCOLATE con job,but producers of so called ‘RAW’ chocolate are having a lend of you by making claims that their chocolate is ‘RAW’
They are ignorant and are using the RAW trend as a marketing con job !!
What the producers of RAW chocolate clearly dont understand is how their ingrediants came to be.
They use cacao/cocoa powder mixed with other ingrediants to create their products,now the ‘con’ is how those ingrediants came to be cacao or cocoa powder and I will explain to you the difference later is made like this:
– create a chocolate liquor by liquorfying the beans,this is done using a mechanical process and the beans are ground down to 25 microns using a mill/crusher/grinder.
– The temperature starts to rise here,pure chocolate is in it’s fluid liquid state (not tempered) at around 40 – 48 deg.It needs to be fluid to efficiently seperate the liquid(cocoa butter) from the solid mass.
So once the beans are in a fluid state the cocoa liquor is then put through a hydraulic press,and were talking tonnes of pressure per square inch.
During this process which takes hours , a little thing called FRICTION happens and this friction creates a lot of heat,between 60 – 80 deg in fact.
This process extracts all the cocoa butter from the compressed cake,this cake is then pulverised to a powder,sugar is added to create COCOA POWDER or it is not added and you will have your CACAO POWDER.
Yes pure CACAO powder that has been heated during processing and is definetly not RAW,what is the definition of raw food anyway, is it food that has not been heated above 45 deg or 55 deg and with no rules or credible body overseeing this,I’m just not sure what it is today.
For me if I want to eat RAW and alot of the time I do,I grab and apple from the tree or a carrot from the ground.Acutally at this time of year its cherries from one of my trees,organic,raw and absolutly wonderful grown with nothing but organic cacao husk mulch,sheep shit,rain and sunshine. 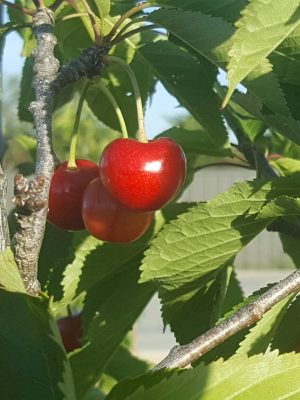 If you want real RAW chocolate you will need to start with the whole bean and a mortar and pestle. 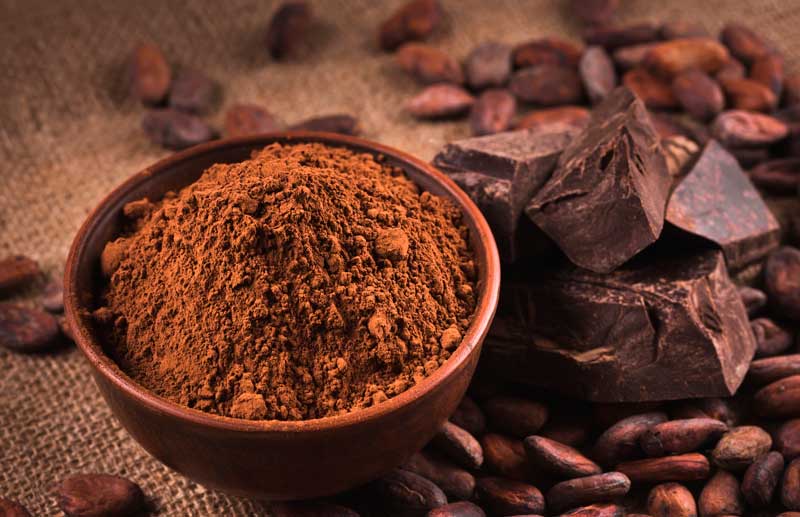